The Board has approved your strategy. You may  have established OKRs or KPIs that float down to every level of the organization to increase accountability and common understanding. That is “The What.”  But have you and your leaders defined “The How?”   When the organization is not aligned to support the strategy, it results in a significant, potentially debilitating, gap between strategy and execution.

Adsum Insights works closely with established and early-stage companies to address that gap. We help you assess and close the organizational gaps that results in strategy attainment.

Ask yourself a few key questions:

Our work with companies entails:

We have these four structured programs that support our clients:

Dennis Adsit is an expert at equipping companies to successfully execute on their strategies by ensuring the requisite building blocks – team, skill sets, culture, and processes – are in place and aligned with the outcomes they need to deliver.  When companies work with Dennis they come to know they will never accomplish their strategies without effectively addressing key Organizational Excellence concerns.

Dennis brings together a combination of skills, experience, and style rarely seen in organizational facilitators, coaches, and consultants:

Dr. Dennis Adsit knew he wanted to be a psychologist from the time he was 16, when he trained a mouse to press a bar in a Skinner box in a Psychology class.

He earned a B.S. in both Mathematics and Psychology from Bowling Green State University, working for four years cleaning animal cages in the experimental psych lab. When he realized undergrad psychologists were unemployable, he secured a Ph.D. in Industrial Psychology from the University of Minnesota. He designed experiments and did his dissertation in the area of behavioral economics before that term existed. Dennis also holds an Executive MBA from the Stanford Graduate School of Business.

He began his career in Organizational Development and HR roles with tech companies, and he sharpened his operational skills as a consultant with Aon Consulting. There he provided leadership counsel to top executives in Six Sigma quality improvement.  He led Six Sigma teams at GE Capital, Vanguard, Johnson & Johnson, and Quest Diagnostics.  He ultimately took a senior role with Intuit when one of his clients became CEO.

As an SVP for Intuit, Dennis drove dramatic change and tens of millions of dollars in benefits with his responsibility for Process Excellence and Call Centers. Following Intuit, Dennis took senior leadership roles in technology startups in the Bay Area, focusing on operations, marketing and business development.

Realizing he had drifted a long way from being a psychologist and the work he loved, he decided to return to consulting and coaching. Dennis was trained as an Integral Coach (ICF-certified) through New Ventures West in San Francisco.  His work – with senior leaders, executive teams, and companies — focuses on aligning internal organizational elements to ensure effective strategy execution.

He has served as an adjunct professor at the Northeastern D’Amore-McKim School of Business teaching MBA courses on Leadership and Human Resources Management. For the last ten years, he has volunteered as a mentor for Women Unlimited, Inc, as part of a year-long development program for mid-career women.

In addition to his academic and professional training, Dennis earned Black Belts in Aikido and Chinese Boxing. 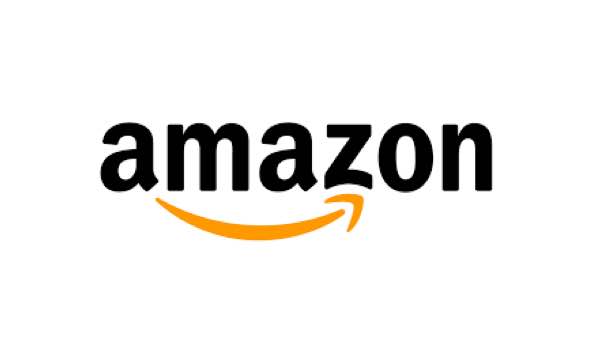 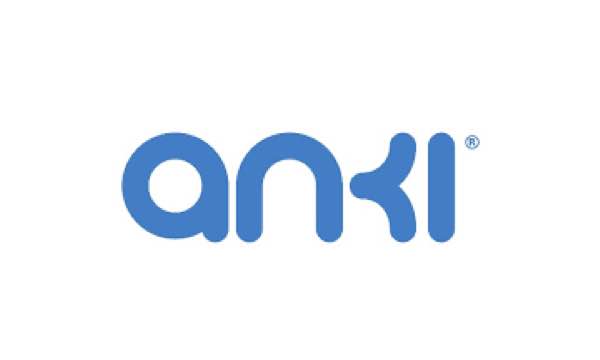 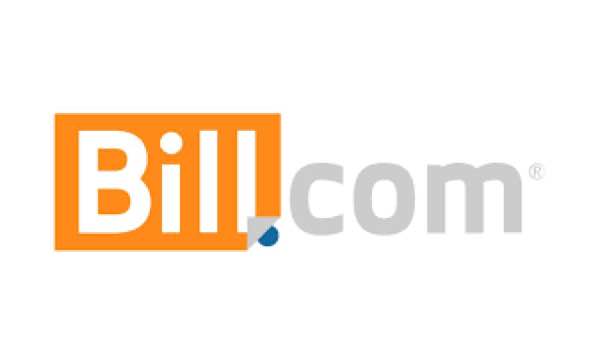 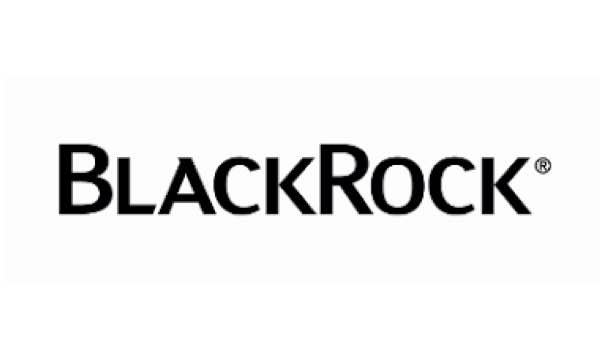 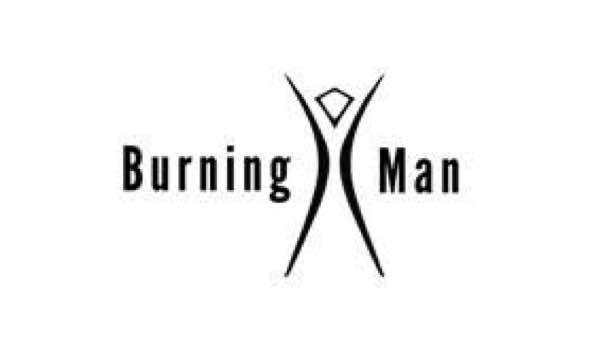 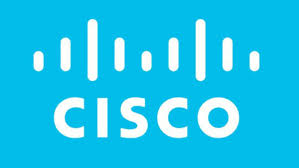 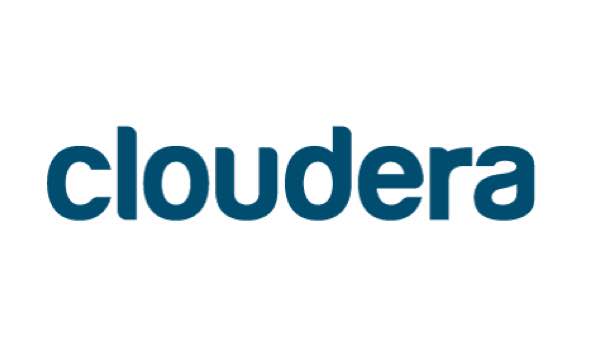 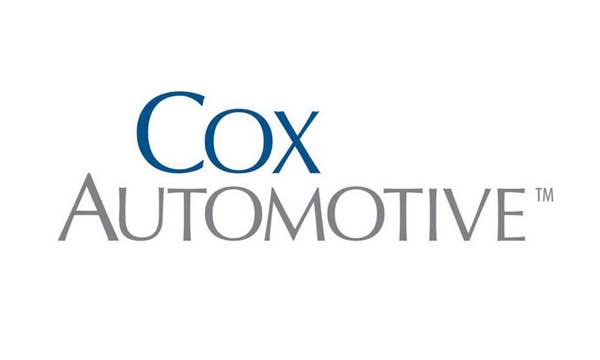 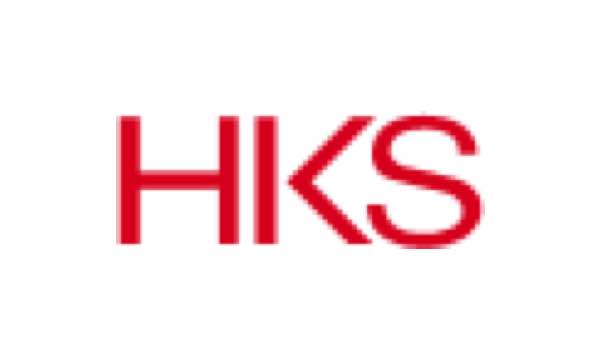 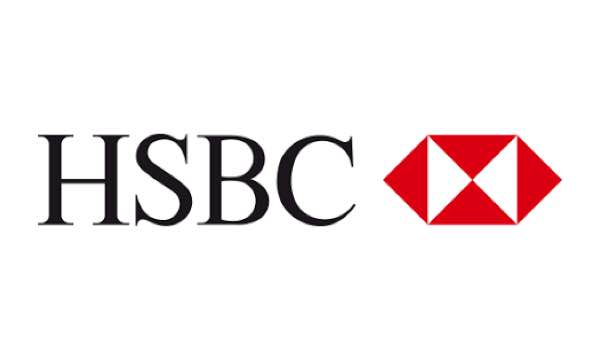 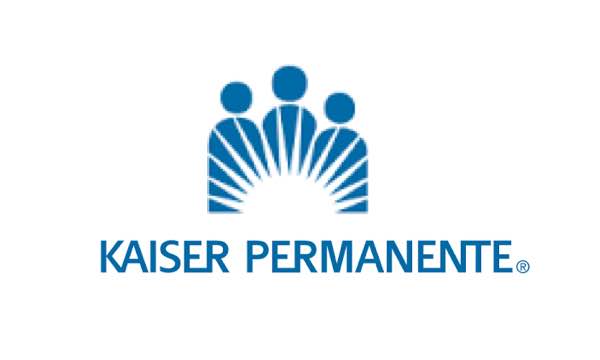 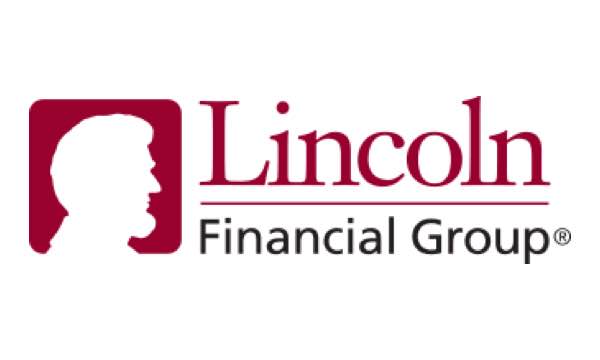 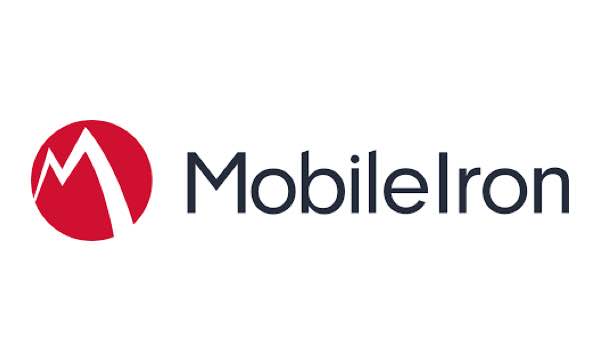 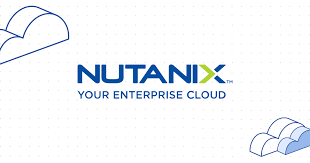 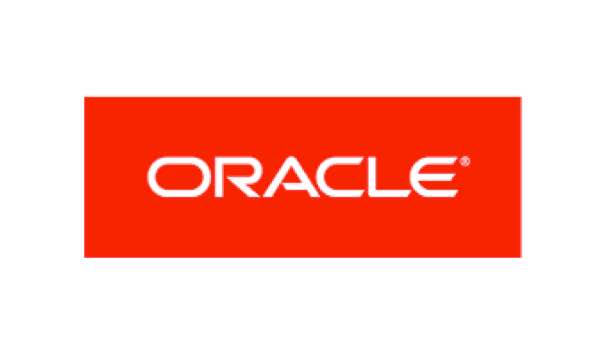 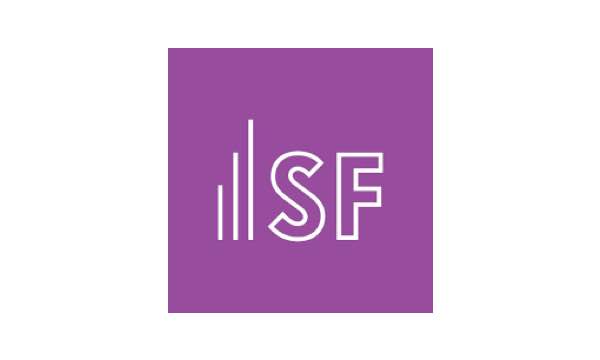 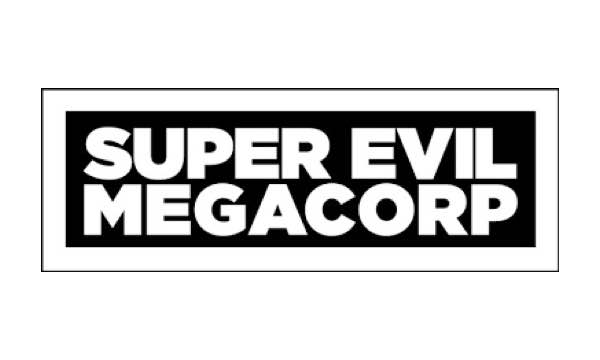 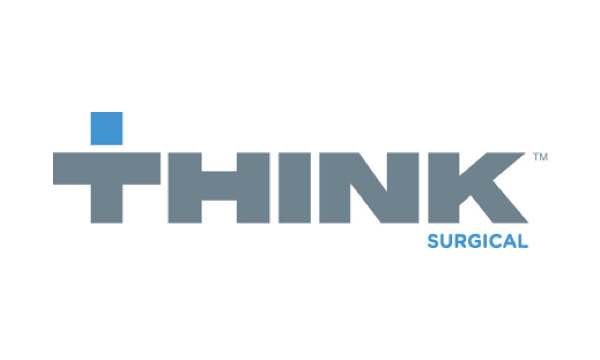 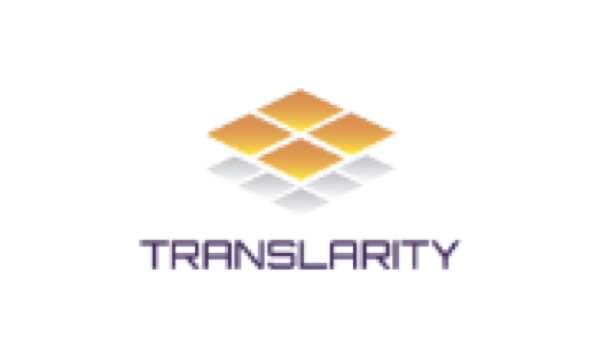 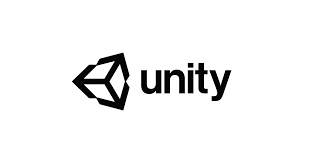 Add your email below and we'll reach out as soon as possible. We look forward to working together!
Thank you for your inquiry - we'll be in touch shortly!
Oops! Something went wrong while submitting the form.